Paul Dal Santo joined Cavendish Kinetics as CEO after serving on the company’s Board of Directors since 2010. Mr. Dal Santo brings over 30 years of management and engineering expertise in the wireless and semiconductor industry to Cavendish Kinetics. Most recently, Mr. Dal Santo was the Chief Operating Officer for Silicon Image, a fabless semiconductor company, where he was responsible for the company’s engineering, operations, marketing, sales, and business development. Prior to Silicon Image he was Vice President and General Manager for the Handheld Products Group at AMD, managing the media processor product line, supplying all major Smartphone OEMs. Mr. Dal Santo joined AMD as part of AMD’s acquisition of ATI Technologies, where he held the same position.
Mr. Dal Santo started his career at Motorola, where he worked on the world’s first cellular telephone before later serving as VP of Engineering, driving architectural technology decisions and managing several cellular product lines. Mr. Dal Santo holds a Bachelor of Science degree from Purdue University and a Master of Science degree from Illinois Institute of technology, both in electrical engineering. 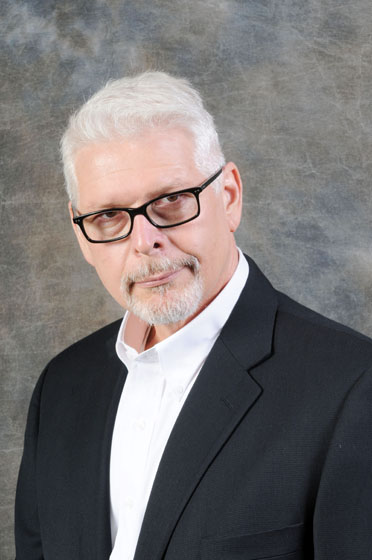 Richard Knipe joined Cavendish Kinetics in 2007 as VP of Engineering and Chief Technology Officer (CTO), following a 22-year career at Texas Instruments. Dr. Knipe began at TI as a structural analyst, moving up in 1991 to R&D Manager for the company’s Digital Micromirror Devices division. In 1995 he became Technology Development Manager at TI, responsible for bringing the very successful Digital Light Processing (DLP) technology from qualification to $800 million revenue. He and Jeff Sampsell, Ed Nelson, and Larry Hornbeck, Ph.D., were co-winners  of PC Magazine’s Best New Technology for the development of the DLP product.

Dr. Knipe spent his last five years at TI as business manager for the DLP Optical Networking and Digital Sensor groups. He earned a bachelor’s degree in mechanical engineering from Oklahoma State University and master’s and doctoral degrees in mechanical engineering from the University of Texas at Arlington. He holds more than 30 MEMS-related patents. 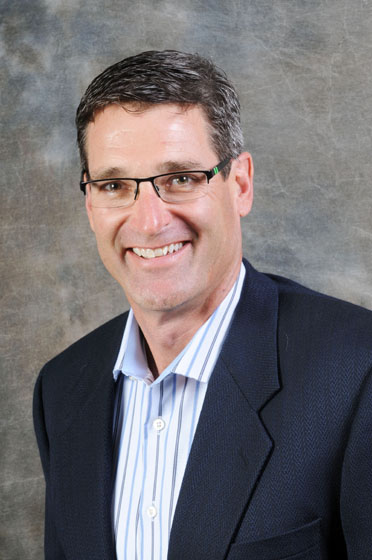 He previously served as CFO of WhereNet Corp., a leading provider of real-time location solutions, and Director of Finance for Maxim Integrated Products, a provider of integrated analog and mixed-signal semiconductors. He was also a Senior Manager at Ernst & Young LLP, where he serviced global high-tech manufacturing and computer software companies. Mr. Murray received a bachelor’s degree in accounting from Washington State University. 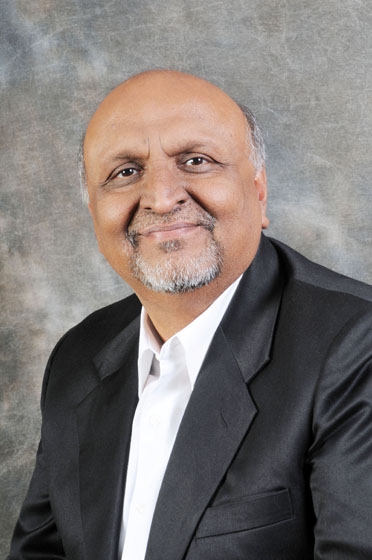 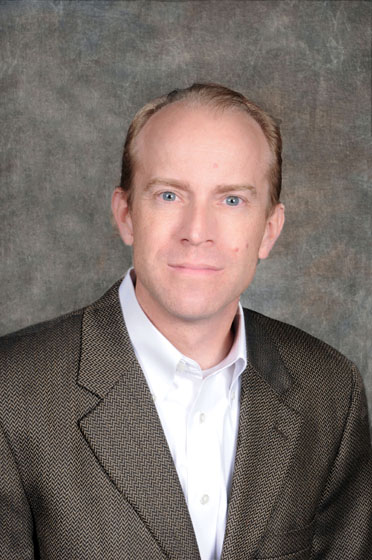 Dan Smith has 20 years of semiconductor sales and marketing experience spanning MEMS, RF, power management, mixed-signal, and digital products. He has an extensive background collaborating with the wireless ecosystem to adopt cutting edge technology into the latest mobile products. Prior to joining Cavendish Kinetics in 2014, he was VP Sales at R2 Semiconductor where he drove successful market adoption of RF Envelope Tracking solutions.

Prior to R2 Semiconductor, Mr. Smith was a Director of Sales and Applications at Texas Instruments, where he led a large team generating ~$1 billion in revenue for the company. He holds degrees in both electrical engineering and computer science from the Pennsylvania State University. 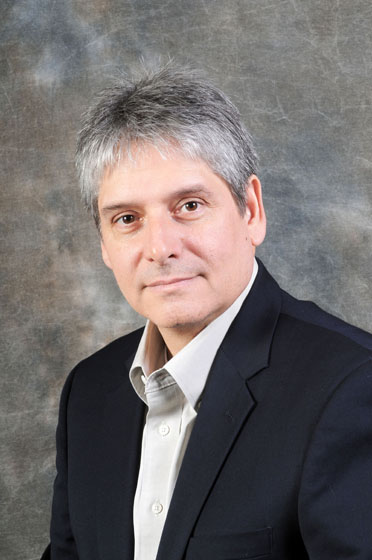 Mr. Tornatta has more than 25 years of experience the aerospace, wireless, telecommunications and automotive industries. Before joining Cavendish, he served as CTO of Skycross, a leading mobile antenna supplier. Prior to Skycross he served as vice president of the automotive business unit at Radiall Corp., a leading supplier of RF interconnect products. He also served in a variety of leadership positions at Larsen Antenna Technologies, Metricom, and Lockheed Martin.

Mr. Tornatta earned a bachelor's degree in electrical engineering from New Mexico State University. He has written articles on RF design and electromagnetics for a variety of RF trade publications. He is a member of IEEE.